Greek dog names sound really unique and are great for just about any dog, small, big, tough, gentle, male or female. From ancient Greece to modern Greece, Greek names are beautiful and recognizable. 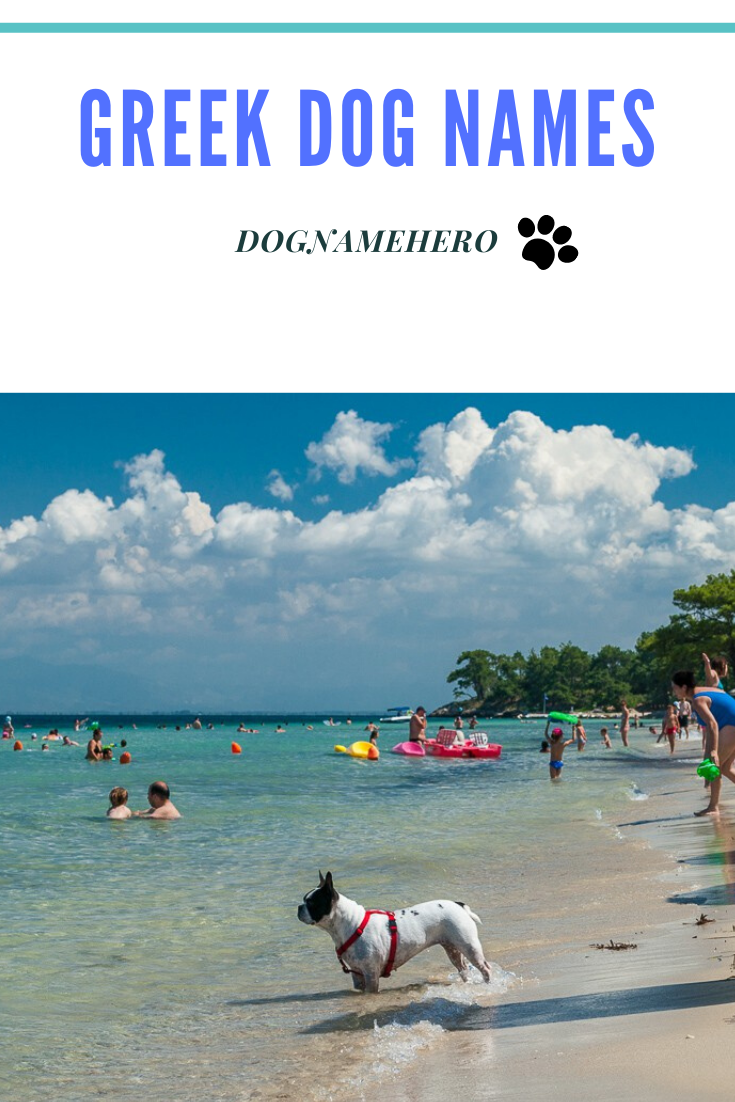 It is not hard to think of awesome Greek dog names since Greece is one of the oldest country in the world. Everyone knows about ancient Greece and their history. Greek mythology is probably the most popular mythology in the world. A lot of words we use today in majority of languages are coming from Greek alphabet.

We breakdown Greek dog names in several categories so you can find the perfect Greek name for your puppy.

As we mentioned earlier, Greek gods and goddesses are widely popular and everyone loves those names. Why not use these Greek gods names as Greek dog names. Here are some of the most suited names for boy dogs.

Here are strong and beautiful Greek goddesses names perfect to use as Greek dog names for girls.

Greek Dog Names Inspired By The Creatures From Greek Mythology

Names of the monsters and creatures from Greek mythology are great to use as Greek dog names. Here are some of the best known names.

Greek heroes are well known characters and names everywhere in the world. Maybe you’ll find a perfect Greek dog name from these names.

Just like the famous male Greek heroes, there were quite a few little less known extraordinary, strong women in ancient Greece. Their names would sound as great Greek dog names for girls.

Greek alphabet is widely known, so using the alphabet as a dog name will sound awesome. Here is the alphabet that could be used as Greek dog names:

Is your puppy a philosopher? These Greek philosopher names will sound great.

Still haven’t find a perfect name for your puppy, try these: 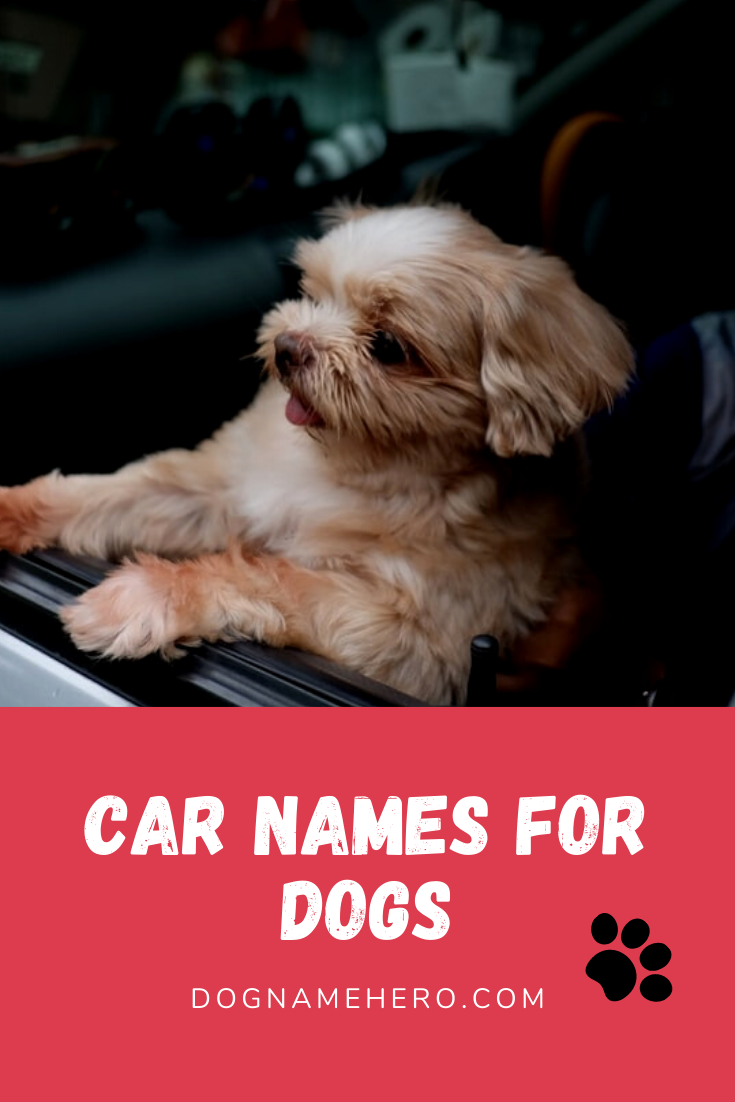 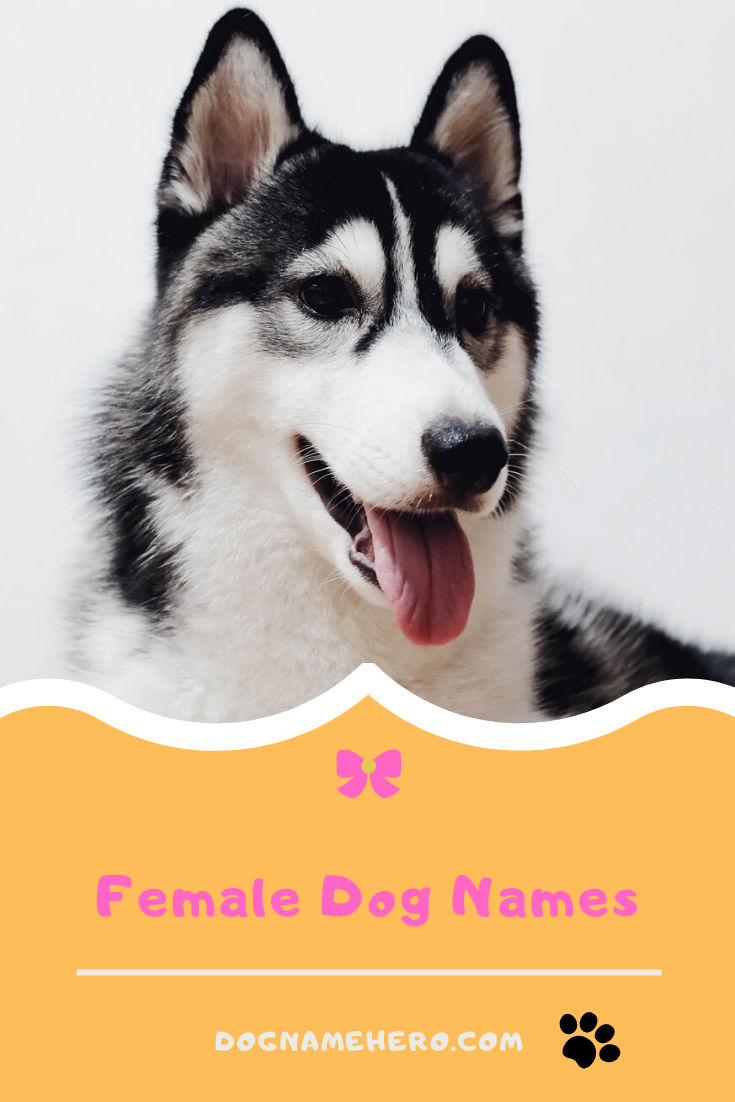