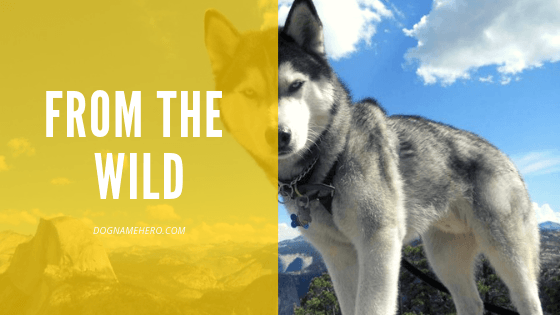 The Siberian Husky is a working dog, capable of towing light loads at moderate speed over long distances.

Agile, powerful and very resistant to effort, the Siberian husky is a dog full of good will, gentle, awake and sociable.

THE CHUKTCHES DOG, Originally from Eastern Siberia, the Siberian Husky appeared around 2000 years BC., with the Chukchi or Chukchis, a people of Paleosiberian origin. Although few in number, these reindeer herders still live in semi nomads, in an area stretching from the Kolyma River to the Chukotka Peninsula, opposite Alaska.

In the harsh Arctic conditions, dogs help the Chukchi in their day-to-day tasks: hunting, fishing, guarding and, of course, pulling sleds while on the move. Puppies are the children’s playmates who integrate them into family life and share their habitat with them. In 1867, the United States bought Alaska from the Russians for a pittance. Shortly thereafter, gold deposits are discovered triggering a real rush. In these snowy regions, dog sledges are the only means of transportation. All kinds of dogs are recruited to meet the demand. The first speed races are organized at the beginning of the century. Wanting to participate in these competitions, a Russian fur trader, William Goosak, imports nine dogs from the Chukchi in Alaska and in 1909 makes them participate in the mythical Garlic Alaska Sweepstakes, 656 km long.

The mockery of competitors criticizing the pace the puny of his dogs dry up quickly; Goosak and his pack take third place. Since then, many Siberian dogs are imported and farms are created. From competition to competition, this race is so successful that it does not take long to win. In Alaska, “husky” refers to all dogs used to pull sleds or to hunt seals and means “hoarse”. This denomination is perfect for Siberian husky. This dog does not know how to bark and just emits a hoarse sound to communicate.

In 1930, the American Kennel Club officially recognizes the Siberian husky. The arrival of this breed in France in 1972 triggers a real craze with the public. In just eight years, its population has climbed to 25,000. Prized for its wild beauty, its wolf look, its “authenticity”, it is bought indiscriminately during twenty years by people ignorant of all its needs and its character. This success ended with a sad influx of huskies into animal shelters. Intensive livestock farming is developed to meet the high demand has of course hurt the physical and psychological quality of the huskies.

Today, to the delight of the serious and passionate breeders, the “huskymania” has diminished. The public finally realized the husky’s needs: to have space, time, and to provide this canine athlete with daily training.

Got a new Husky Puppy? Don’t know how to name it? Check out our Husky dog names collection.

Accustomed to the harsh conditions of the Arctic, the Siberian Husky has a very good memory and an excellent sense of direction. With a superior intelligence, he knows how to take initiatives. It is a dog with a particularly strong nerve impulse and a great vitality. Extremely kind to humans, the husky is particularly sociable. It does not necessarily attach to one person and can change masters without experiencing psychological trauma. With children is affectionate.

Pack dog, the husky needs hierarchical rules. In this case, it is the master who must play the role of pack leader, dominant, loyal and above all flawless.

Independent, ignoring the free submission, a little stubborn because of his initiative, the husky is certainly not easy to educate. 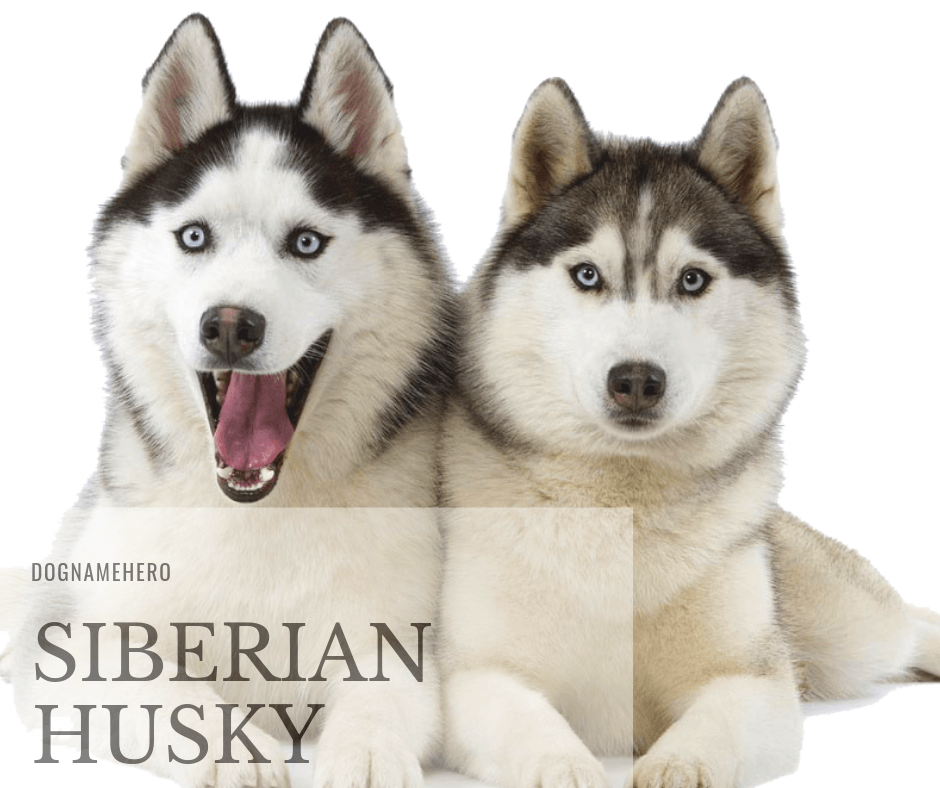 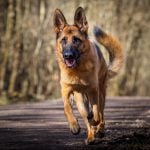