French names are familiar and sound romantic, shic, fun and original, therefore we have made this French dog names list for those who want to give their pup an special name.

The dog has been described in many contexts as man’s best friend.

So close is this relationship that they carry out many activities together; you
will see the two taking walks together, running, herding animals, swimming and even eating from the same plate!

This relationship is so close that anyone who owns a dog as a pet will want it to look and feel the best way possible.

That also comes with the name chosen for the pet; in fact naming of animals probably started with the dog for all we know!

Dog names are always chosen with a lot of care and one would like the name to reflect all the positive qualities of his or her pet and generally paint a very nice and / or sophisticated picture of this invaluable pet.

All these qualities fall within the general precincts of the French who are renowned for their style and sophistication right from fashion to dining and general etiquette.

So why not go for a French dog name that will give both owner and pet that nice and classy feeling.

The beauty of it all is that you are spoilt for choice by the variety and different meanings that come with French dog names.

There are distinct male and female names, those inspired by French culture such as cuisine and even some inspired by particular places in France.

This city has got a very rich history having hosted the papal seat for a long time and was actually under the Catholic pope’s administration until it was relocated to French jurisdiction in 1791.

This has been described as arguably the best city whether as a resident or visitor to live in when in France. It is a city located by the seaside in Southwestern France and a favorite destination for many tourists.

Other names that represent cities and places around France that would suit your dog include:

These French dog names are most suitable for males though you will often find a female dog sharing the male dog names sometimes because of the owner’s love for the same. 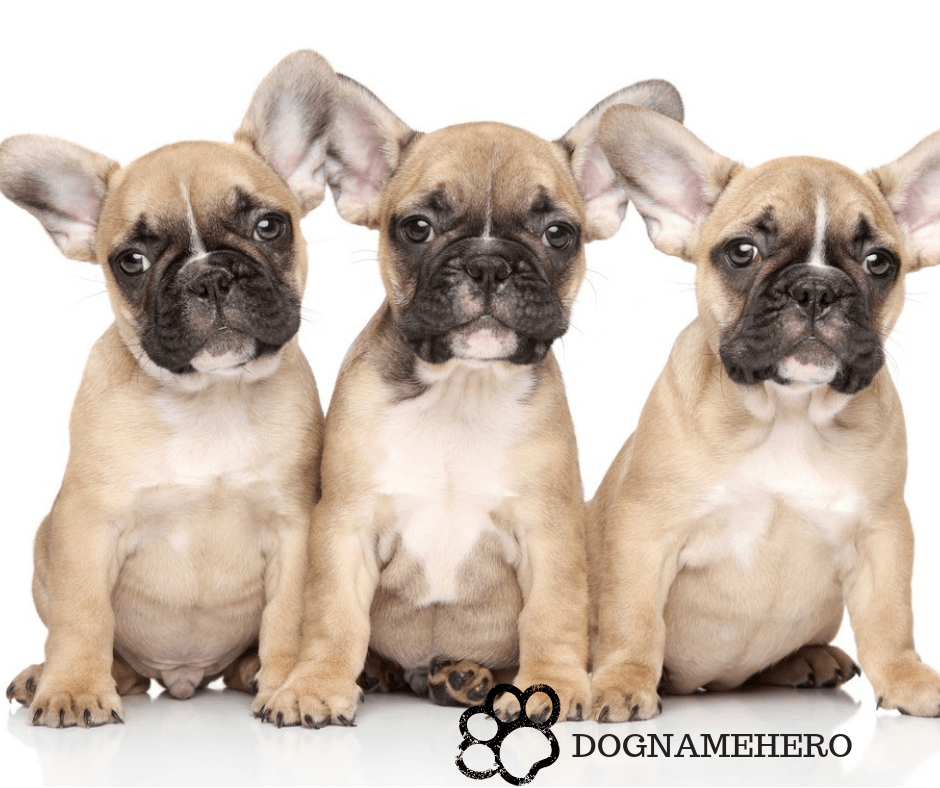 Here is a list of French male dog names that you can choose from:

There are many people who are an inspiration when taking a look at French history.

Both people and pets are named after such people.

You can look up the history behind some of these personalities and if your dog represents some of these qualities then why not name him or her after such people.

Some of the most prominent French dog names inspired by personalities include:

Napoleon Bonaparte is considered a vital part of French history having led several successful campaigns during the French revolution. He was a sound military leader and statesman whose qualities influence several aspects of French leadership.

Her full name is Marie Antoinette and she was the last queen to rule France before the French revolution.

A description of each personality will probably wear you out but here are more names to pick from whose history you can easily look up and match to your beloved dog.

We did not dare forget the ladies; just saving the best for last.

Just like the boy names the unique girl names are sometimes deliberately or otherwise used for boys.

It happens on a lesser scale though as female names do not match as much to the male sex as in the reverse.

If you are looking for a nice name for your female dog here is a list of the most common French dog names for girls:

Whatever the breed, size and wherever you come from there is always a suitable French dog name for your pet. 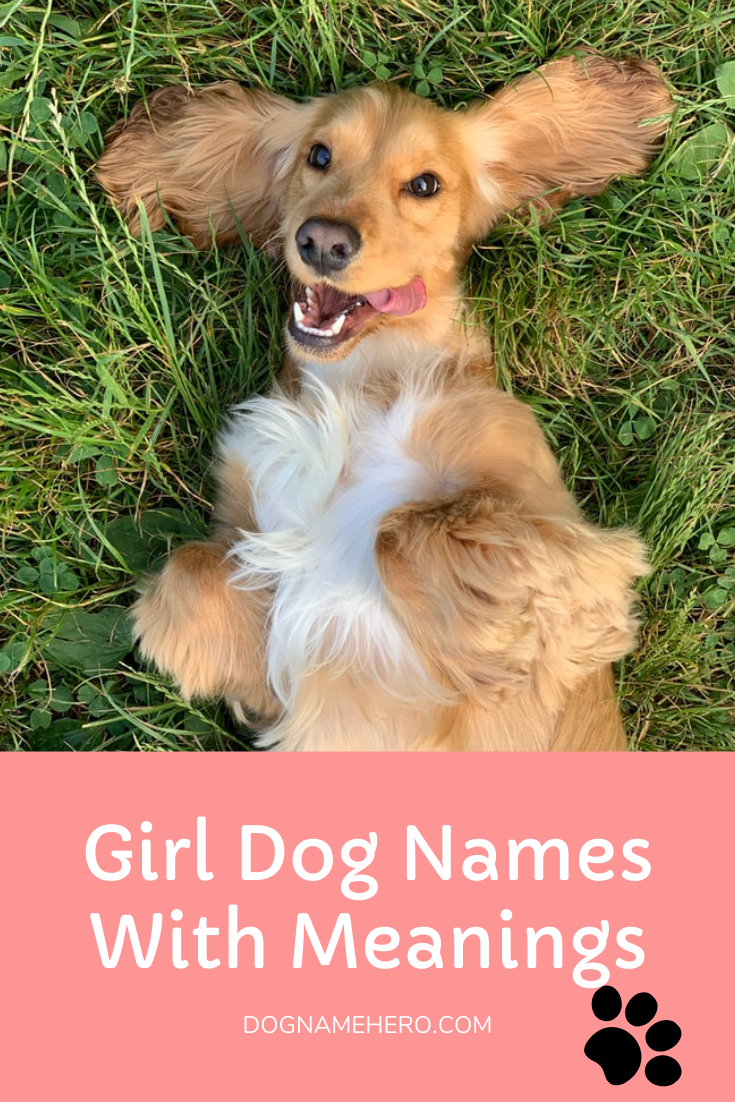 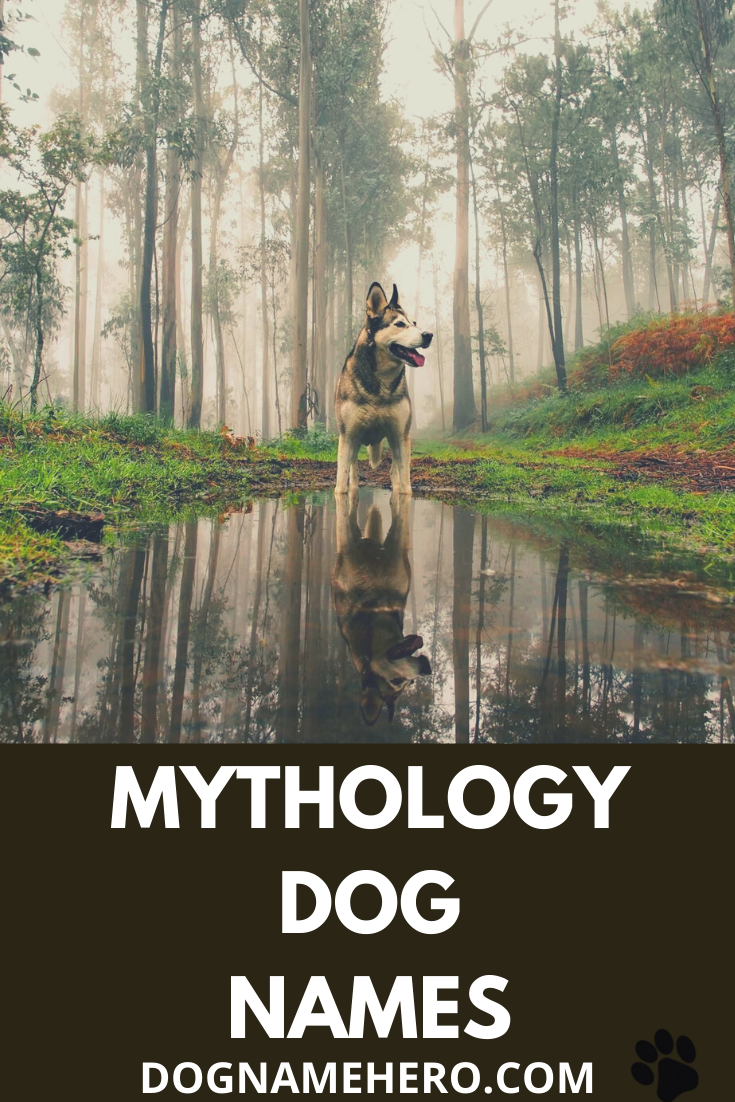 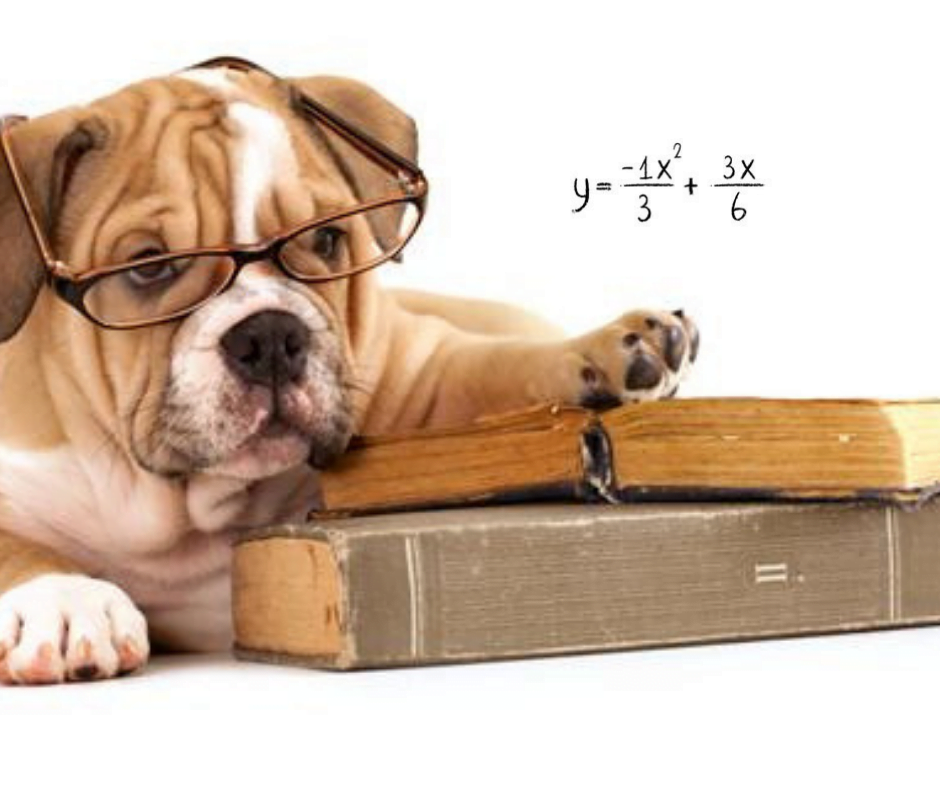 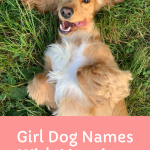 Searching for girl dog names with meanings? Here are cutest girl dog names with their meanings for the cutest female puppies. You’ll rarely find a cute girl dog without a cute name. It is inevitable to call someone with a unique name if you grow so close to each other. “Love” or “Sweety” are the […] 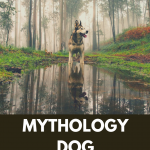 Dog Names from Mythology are strong, unique and will suit any breed or size. Mythology dog names are awesome for both female and male dogs, both big dogs and small pups, all in all you can’t go wrong with Mythological names for dogs. Owning a dog is a dream come true for many people, young […] 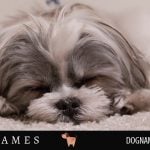 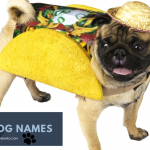