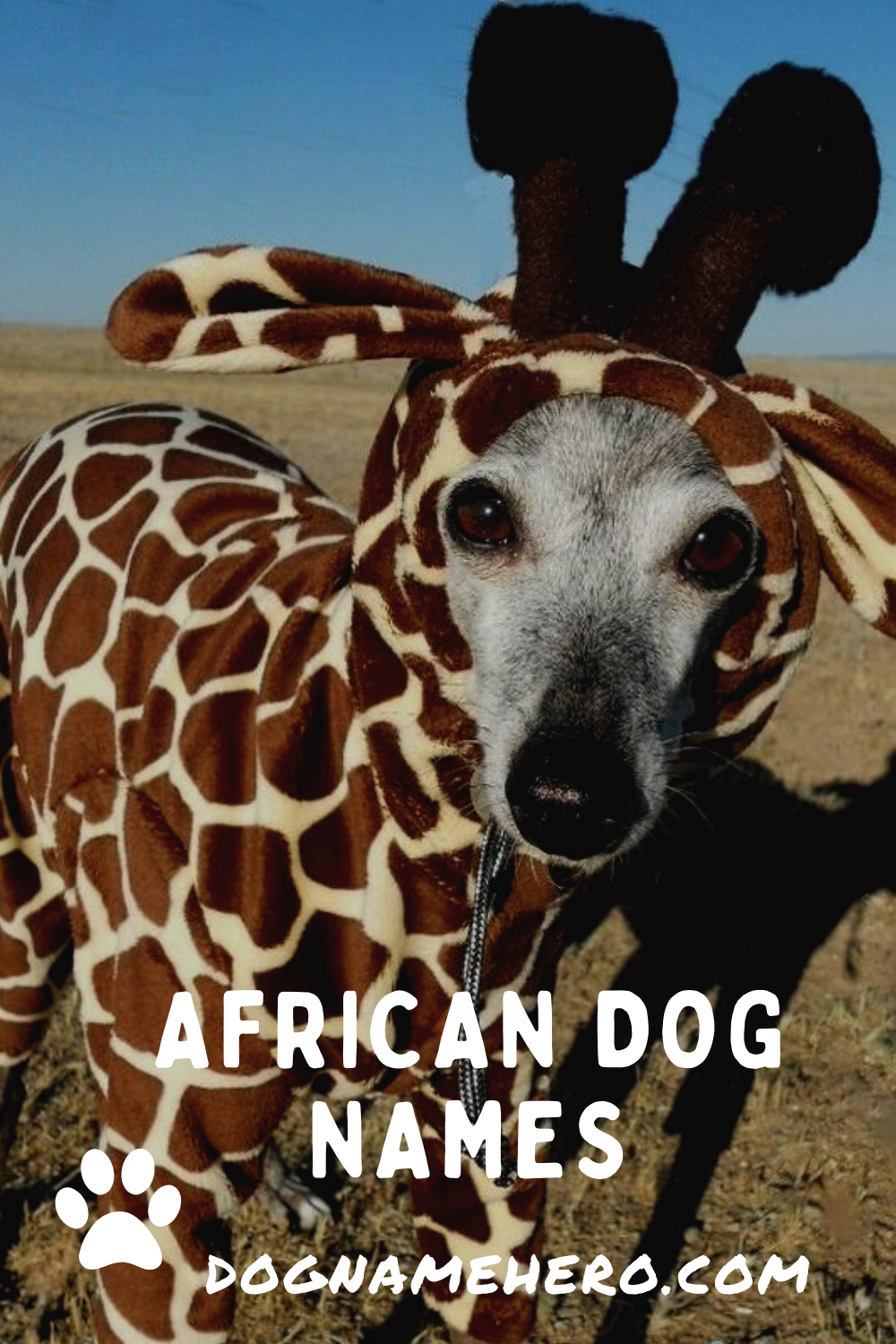 If you are searching for African dog names, you are in the right spot. African names are strong and ancient.

There is something iconic with these names and everyone can relate to these names. Giving your dog an African name is a great choice.

Let’s take a look at some male, female and unisex African dog names.

Short masculine African dog names are the perfect choice for male dogs if you want something simple and straightforward. They’re easy to remember and pronounce, but still have a lot of character behind them. Here are some of our favorites:

These African names are suitable both for female and male puppies.

For strong female dogs, these are the strongest Female African names.

If you’re looking for a unique African dog names, these are some of our favorites:

Many people choose to name their pet after an African country, city or landmark. This is a great idea for anyone who loves Africa and wants to show their pride for their heritage.

If you’re looking for African dog names, we’ve got you covered! Here are some ideas for naming your new pup after their continent of origin:

The source of African names is mostly from the African folklore and legends. The names are derived from animals and plants, which are common in Africa.

African dog names are unique and special. They are also so endearing that you can’t help but fall in love with them. Here we have listed some of the best African dog names for your furry friend.

These are our African dog names with different categories for female, male dogs and names that could be used for both genders. Here are more naming ideas: 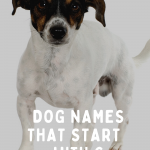 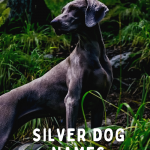