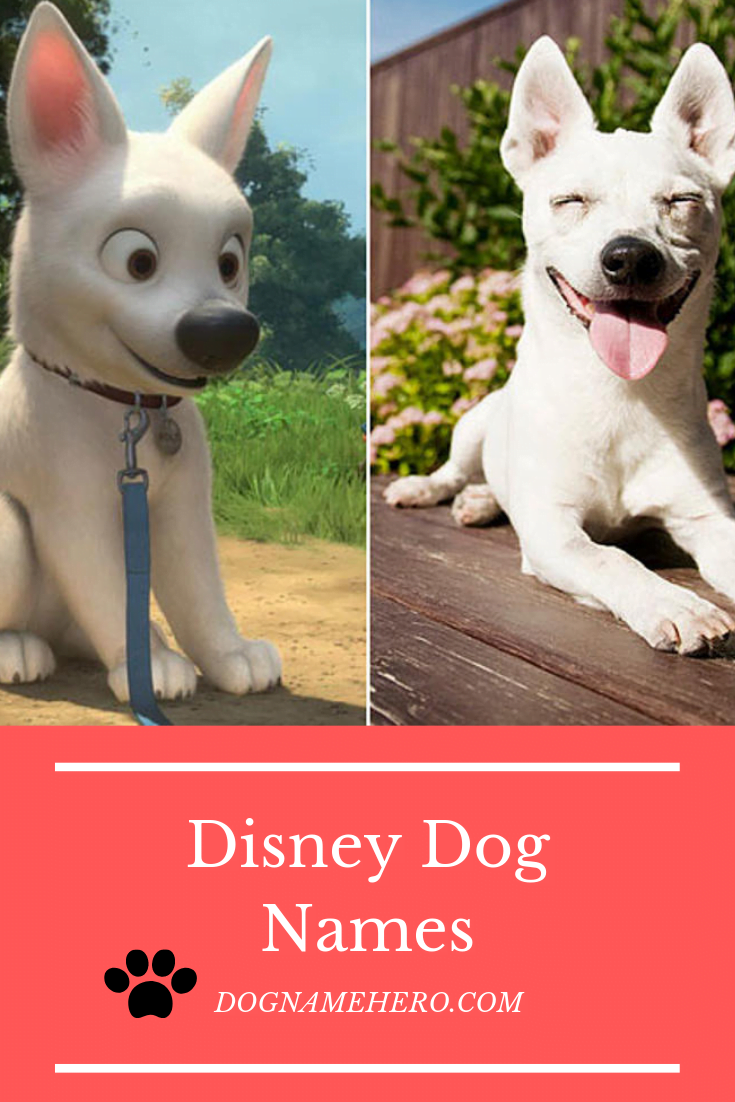 Disney dog names always sound great, especially if you love Disney animations and live-action films. This article will provide you with a list of the coolest Disney names for dogs. 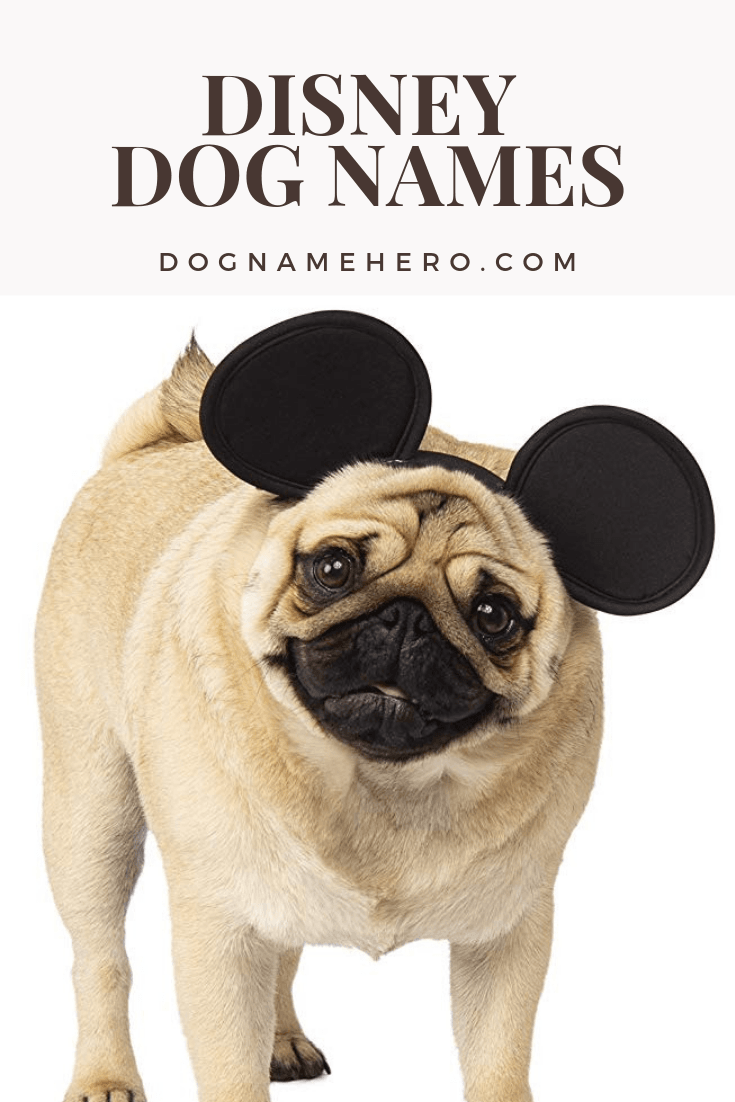 If you resort to the internet for some ideas, you’ll find a seemingly endless list of possible dog names that will leave you undecided as to which one is the best.

Here is a list of Disney dog names for your male dog. These are the most popular male Disney characters names:

In order to lessen the number of dog names that you will choose from, it is best to first determine the kind of name depending on your interests. Obviously, your personality will largely affect your perception of what is ‘cool.’ For instance, a sci-fi nerd, a book worm, and a video game enthusiast will most likely have different nerdy preferences, including names for a dog.

Naming your pet is almost as hard as naming a baby. Of course, you want it to be special so you tend to put some thought into it. How you name your dog totally depends on you. However, you might also want to consider the following tips to help you with this task:

Keep it short and simple. One or two-syllable names are the best choices. Dogs easily recognize and remember these compared to longer ones. With this, they will tend to respond better to training.

Choose a name that resembles your dog’s personality or appearance.

Try not to name your dog after your relatives or friends. Some people might find that insulting, so to be on the safe side, just think of another name. You can also choose a movie name like Benji or Hachi (Hachiko).

You can also try these dog name ideas:

Even though it is a challenging task, thinking of a name for your dog can also be enjoyable. You can choose from the list of Disney names for dogs provided in this article, or you might just want to get some inspiration from this and come up with a creative name on your own. Either way, it will surely be awesome! 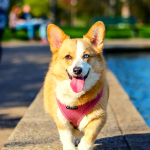